A: There are so many Jelqing devices in the world. However, our auto Jelq device has big difference with other devices. General Jelq devices in other corporations are made with hard plastic and iron pipe, and the spring inside the people makes traction. This kind of devices made people uncomfortable to walk and gave fatigue and scars.

The device that grips genital with silicon stick was dislocated if tying was loosen, but if tying was hard, organ is too painful because of pressure. So, after wearing it, it caused bleeding and bruise, but men had to endure.

The device that was invented since then was that putting glans in the case to make vacuum state. The problem of the device is although the glans was sucked, it was dislocated easily when tension of spring is strong, and sometimes it was painful. Even, if the vacuum is strong to increase traction, that caused blister on glans, and if worst, it needed to get treatment with physician. So, people had to consider pressure and tension of spring, but always adjusted by sense, so it was hard to set up same.

So, the core point of genital extension device is how to make glans less painful, without scare, and being able to hold. Consequently, existing devices were too painful, and people always were afraid to wear it. Moreover, it was hard to wear and be uncomfortable because it made with metal and plastic. Thus, for doing Jelq exercise, we had to endure all pains and wear it secretly at home. However, our ‘auto Jelq device’ is made with medical silicon, so it is soft and ergonomic to help strong but not tired jelq exercise.

It is very intuitive, so you can check your exercise intensity with wearing the front main body on organ and putting silicon balls from 1 to any amount depending on your size as time goes by. When putting silicon ball, it plays a role as spring to increase traction. So, once you put more, you can expect stronger traction.

Moreover, the tying method is to tie silicon bend on silicon, so it is less painful but very ergonomic to work out effectively.

In particular, the silicon bend looks very simple, but it was designed by very scientific method. You can adjust intensity depending on your status, and no painful to tie. Existing jelq device was really painful to wear, so some people just gave up working out, but we invented new tying method. Thus, even though you wear it for a long time, you don’t feel painful and just feel growth of your genital. It will make your happiness to wear.

Even, the genital is erected after wearing, but not painful because the silicon bend is just stretched.

Also, you can experience two functions in one device. Existing devices helped the size bigger but same girth though being painful. So, many people in online community say genital extension device is only focused on making bigger size.

However, our jelq device make not only your size bigger but also girth and glans thicker. While wearing the device, putting it deeply toward your anal and walking with giving some power in thigh. That is the way of our jelq exercise. When organs and testicles are stimulated, the thickness of organs is plump and thick. The testicles are rubbed too so, it helps generating male hormone, and you will feel your genital becomes like stone. Even there is an old man whose age is 60 years old, he said he is really satisfied the erection when waking up. We promise you will have new fantasy that you have never experienced before.

0
Q: My genital is too small. Can mine be bigger too? Q: I’ve done hand Jelq, but do you think the device is better?
List 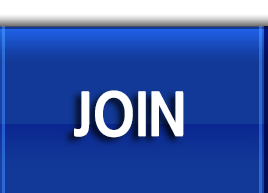 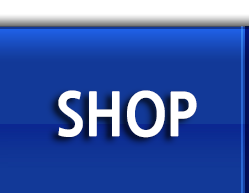 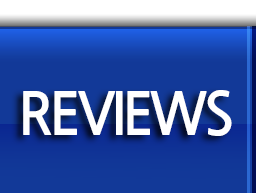 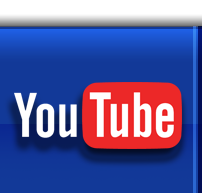 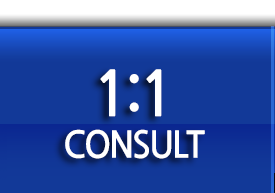